ALIEN STAR DUST: Signal to Noise, is a multi-faceted and multi-disciplinary project that originally premiered March 10, 2020 in Vienna at the meteorite gallery of the Natural History Museum. This research-based art project invites viewers to gain an intimate understanding of the importance and complexity of dust.

Every creature contains hydrogen atoms and every material element is manufactured in stars through their fusion. We, along with our myriad siblings of animals, plants, insects, plankton, bacteria, fungi and viruses are created from stardust by nuclear fusion. We all function together in vibratory fields from the bottom up, just as nature and nanotechnology work.

[Alien] refers to looking up into outer space for star dust but then turning our gaze back down to earth extending the idea that everything is interconnected, flowing, flying and mixing around our planet and beyond. From Africa, Saharan sand dust falling on the Alps to the ash from fires in Australia landing in Europe – this dust is the earthly alien dust that mixes with the space dust. Dust storms travel far and wide on earth and most are also linked to droughts and are believed to have been exacerbated by deforestation, overgrazing of pastures and climate change. They carry minute particles of beneficial soil and nutrients as well as potentially harmful bacteria, viruses and fungal spores. Scientists who had thought diseases were mostly transmitted by people or animals now see dust clouds as possible transmitters of influenza, Sars, foot-and-mouth, and increasingly responsible for respiratory diseases.

Using some NASA satellites, such as the Total Ozone Mapping Spectrometer, scientists can actually follow the path of dust clouds that form over the Sahara and cross the Atlantic Ocean. To date, they have found as many as 20-40 colonies of bacteria growing in some of these dust clouds. In addition to the bacteria, they also see virus-like particles that could infect plants and animals. According to the National Institutes of Health, airborne dust is a number one cause of respiratory stress worldwide, even without the microorganisms that are present in the dust clouds.

Star dust is 1/10th of the width of a human hair and 70-100 tons of this extra-terrestrial falls on earth every single day and these invisible grains hold the mystery of our cosmic roots. Scientists have looked in remote places and analyzed these particles from space for decades, but it was a jazz musician that made the public aware of these wondrous micrometeorites. Approximately a decade ago, Jon Larsen asked himself why scientists only go searching for these cosmic dusts in remote places. If they fall over the earth, could we find some on the roofs of buildings? With the help of scientists who gave him access to SEM, to date he has identified over a thousand different spherules, popularized this and developed a simple DIY system to search for these micro meteorites in urban spaces.

Micrometeorite hunters are presented with the challenge of finding a space spherule in the midst of the human made dust, mostly pollution. It is truly as if one was looking for a needle in a haystack. Instructions say to ignore the ‘junk’, but this mess became interesting to the artist – she started collecting samples of dust in various locations and considering the composition of dust that we breathe in daily, including possibly a space dust occasionally. Earthly wind and weather move around the planet these dust particles and it is more and more complicated to understand and predict the movement or consequence with climate disruptions. Indeed, dust is very much related to climate change with larger dust storms forming, mixing with the various pollutants. The animations show the complexity that emerges from meteors breaking up and falling down mixing with natural and human made dust.

Nanodiamonds are presented as space dust that are the magical tiniest grains that emit a faint and mysterious stream of microwaves — from star systems far out in the Milky Way. In a 2018 study led by researchers at Cardiff University and published in the journal Nature Astronomy, an international team has shown that it is likely the microwaves are coming from these tiny crystals of carbon, inside of dust and gas that surrounds newly formed stars. Here on earth, nanodiamonds are widely investigated as a potential material in biological and electronic applications and quantum engineering.

Audio is a critical part of [Alien] Star Dust — the animation was laid down on a composition of sounds that were created by UCLA students Ivana Dama and Clinton van Arnam and further spatialized by surround sound composer Paul Geluso under the conceptual direction of Victoria Vesna. Layers of signals from space mixing with human-made noise and melodies of various cultures envelop the space further amplifying the experience of the dust complexity. Underlying the entire complex terrain of sounds are oscillating sounds derived from live coronavirus data programmed by John Brumley.

Rhiannon Catalyst adds to the complex sound tapestry her other-worldly voice and Geluso brings in a flute and drone machine – all to help the participating mind travelers enter another dimension.

The artist also utilized recordings gathered on the roof of the Natural History Museum – from antennae that act as a receiver of radio signals reflected from the plasma trails of the meteors. GRAVES French Space Surveillance Radar located near the city of Dijon (France) is used as a transmitter. These frequencies are mixed with recordings by NASA including: “dinks and donks” — strange sounds created by friction inside of NASA’s InSight spacecraft’s seismometer (SEIS); Raw Sounds from InSights Seismometer on Mars and captures of humming sounds created by the Sun’s natural vibrations

Last addition to the sound composition was added just before finalizing the project when astrophysicists announced the detection of superfast bursts of radio waves flashing across Earth from deep space in a repeating 16-day pattern. Fast radio bursts (FRBs) have likely happened for billions of years, but humans only discovered them in 2007, and have detected only a few dozen of them until recently. This repeating pattern, however, suggests that something else is going on, that there’s some sort of natural machine in the universe for pumping regular shrieks of radio energy across space. 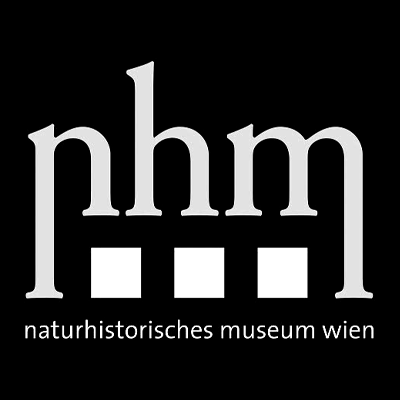 [Alien] Star Dust by Victoria Vesna is a site specific immersive art experience that brings alive for the audience the sensation of meteorites and micro-meteorites falling on our planet from many dimensions. 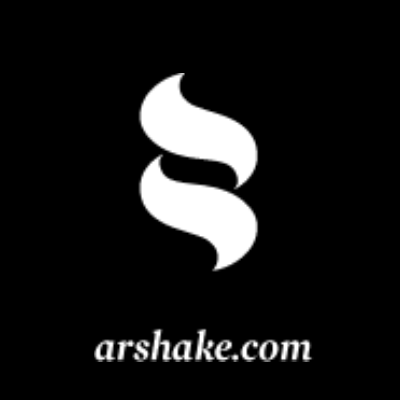 It is important we listen and decode these messages from space. 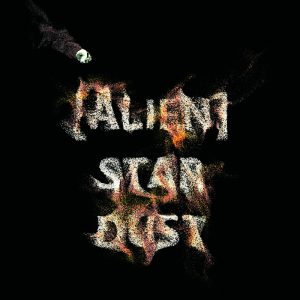