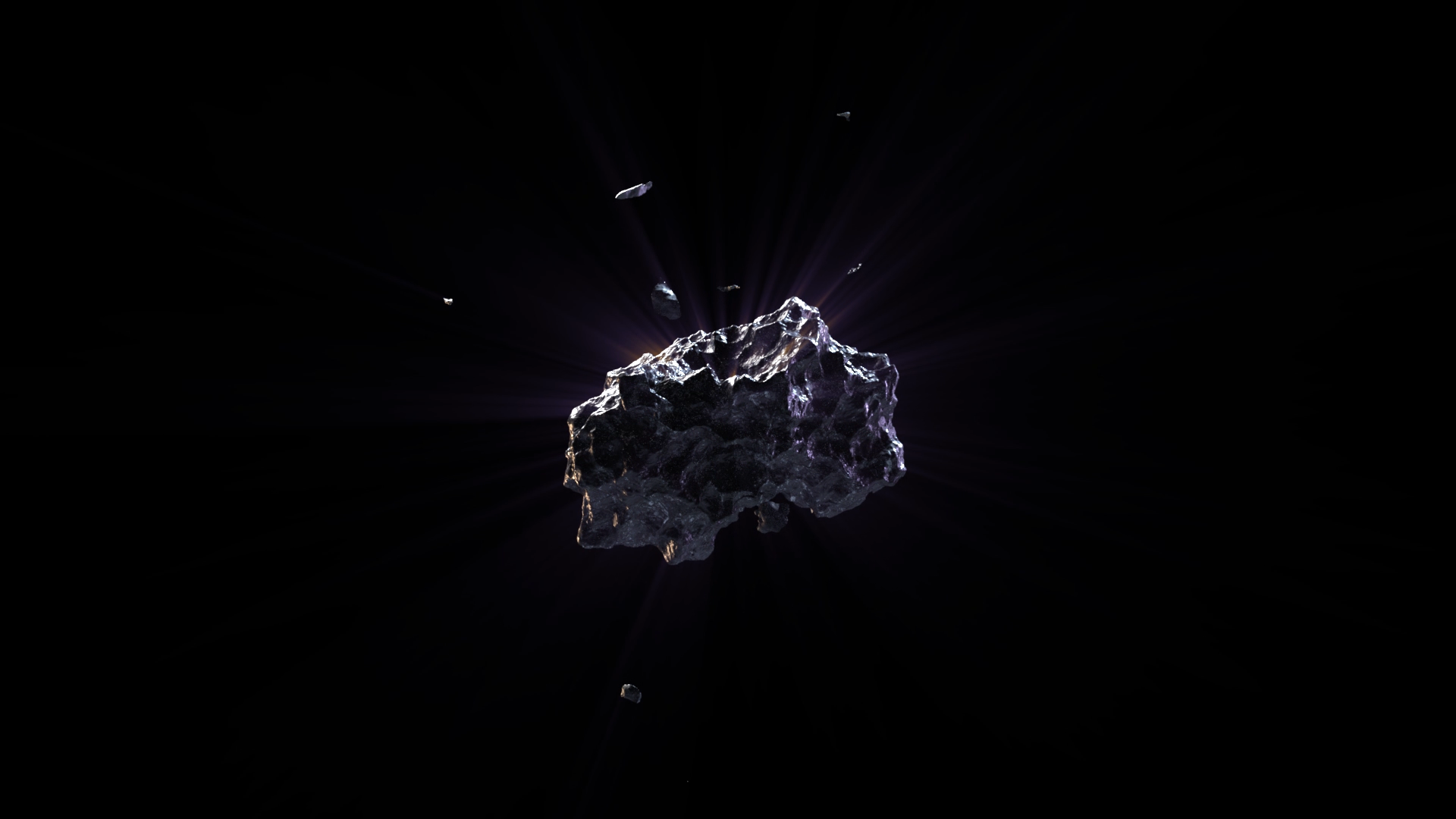 In 1576, the governor of a province in Northern Argentina commissioned the military to search for a huge mass of iron, which he had heard that Natives used for their weapons. The Natives claimed that the mass had fallen from the sky in a place they called Piguem Nonralta which the Spanish translated as Campo del Cielo (“Field of Heaven”).